The Science of Learning and Development 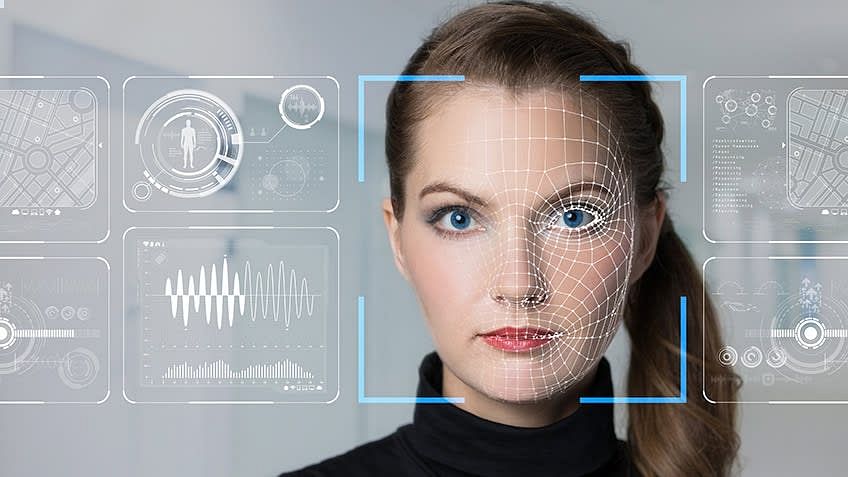 Technology is now evolving at such a rapid pace that annual predictions of trends can seem out-of-date before they even go live as a published blog post or article. As technology evolves, it enables even faster change and progress, causing the acceleration of the rate of change, until eventually it will become exponential.

Technology-based careers don’t change at that same speed, but they do evolve, and the savvy IT professional recognizes that his or her role will not stay the same. The IT worker of the 21st century will constantly be learning, out of necessity if not desire.

What does this mean for you? It means staying current with technology trends. And it means keeping your eyes on the future, to know which skills you’ll need to know and what types of jobs you want to be qualified to do.

Here are eight technology trends you should watch for in 2019, and some of the jobs that will be created by these trends. Because the time to train yourself for one of these emerging jobs is now.

Artificial Intelligence, or AI, has already received a lot of buzz in recent years, but it continues to be a trend to watch because its effects on how we live, work and play are only in the early stages. In addition, other branches of AI have developed, including Machine Learning, which we will go into below. AI refers to computers systems built to mimic human intelligence and perform tasks such as recognition of images, speech or patterns and decision making. AI can do these tasks faster and more accurately than humans.

AI has been around since 1956 is already widely used. In fact, five out of six Americans use AI services in one form or another every day, including navigation apps, streaming services, smartphone personal assistants, ride-sharing apps, home personal assistants, and smart home devices. In addition to consumer use, AI is used to schedule trains, assess business risk, predict maintenance, and improve energy efficiency, among many other money-saving tasks.

AI is one part of what we refer to broadly as automation, and automation is a hot topic because of potential job loss. Experts say automation will eliminate 73 million more jobs by 2030. However, automation is creating jobs as well as eliminating them, especially in the field of AI: Pundits predict that jobs in AI will number 23 million by 2020. Jobs will be created in development, programming, testing, support and maintenance, to name a few. Artificial Intelligence architect is one such job. Some say it will soon rival data scientist in need for skilled professionals.

To learn more about potential jobs in AI, read about building a career in AI or why you should earn an AI certification.

Tags:featured
previous article
The Countries With the Most Satellites in Space
next article
Things to know before starting a logistics company

The Science of Learning and Development

Staying Mission Focused as a Leader